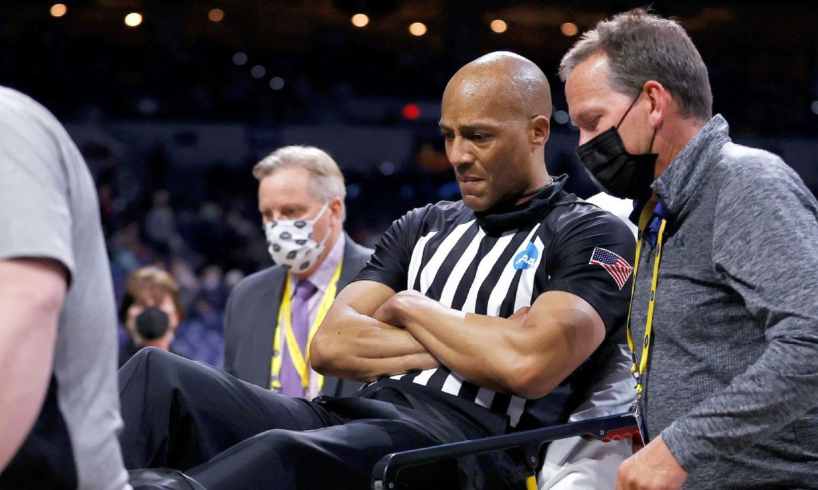 INDIANAPOLIS– A referee collapsed early in the very first half of Tuesday night’s Elite 8 match in between Gonzaga and USC.

Authorities Bert Smith looked out as he was put on a stretcher and moved off the court at Lucas Oil Arena. The NCAA stated he left the video game with a medical concern. On the TBS broadcast, guidelines expert Gene Steratore stated Smith was feeling lightheaded and was being tended to in the locker space.

Smith will not be transferred to a medical facility, according to the NCAA.

Smith was basing on the standard in front of the Gonzaga bench as the Trojans were moving onto offense when he collapsed and struck his head on the flooring.

Doctor surrounded Smith on the court as gamers, coaches and staffers approached their particular benches. Bulldogs gamers were advised to avert while Smith was on the ground.

Smith remained on the flooring for about 5 minutes prior to standing and relocating to a close-by stretcher. The video game resumed with standby referee Tony Henderson changing Smith. 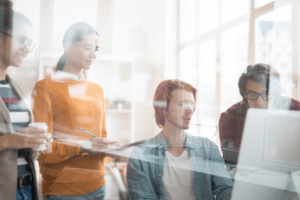